A team of scientists from the University of New South Wales have discovered the reason why some people can become aggressive when drinking alcohol by measuring blood flow to the brain.

The scientists found that areas of the brain that are known to temper aggression function less when a person has consumed alcohol.

Publishing their research in the Cognitive, Affective, & Behavioral Neuroscience journal, the team used MRI scans to measure blood flow in the brain to help them understand why people can become aggressive and violent after drinking alcohol.

Associate professor Thomas Denson of the UNSW School of Psychology and his team enlisted 50 healthy young men who were given either two drinks containing vodka, or placebo drinks without alcohol.

While in an MRI scanner, the participants had to compete in a task, a method of testing that has been regularly used over the past 50 years to observe levels of aggression in response to provocation, according to the scientists.

The images from the scanner allowed the researchers to see the areas of the brain that were triggered when the task was undertaken. They could then compare the results between those who had consumed alcohol and those who hadn’t.

The team found that being provoked had no impact on the men’s neural responses. However, when they behaved aggressively, those who had been drinking alcohol experienced a dip in activity in the prefrontal cortex region of the brain. According to the researchers, this ‘dampening effect’ was also seen in areas of the brain ‘involved in reward,’ while heightened activity was noted in the areas associated with the memory.

Professor Denson said: “Although there was an overall dampening effect of alcohol on the prefrontal cortex, even at a low dose of alcohol we observed a significant positive relationship between dorsomedial and dorsolateral prefrontal cortex activity and alcohol-related aggression.

“These regions may support different behaviors, such as peace versus aggression, depending on whether a person is sober or intoxicated.”

“We encourage future, larger-scale investigations into the neural underpinnings of alcohol-related aggression with stronger doses and clinical samples. Doing so could eventually substantially reduce alcohol-related harm,” he added.

While the results do not explain exactly why some people become aggressive when drinking alcohol, while others do not, the scientists stated that their findings were largely consistent with a “growing body of research about the neural basis of aggression” and how it is triggered by changes in the prefrontal cortex, the limbic system and the reward-related regions of the brain. 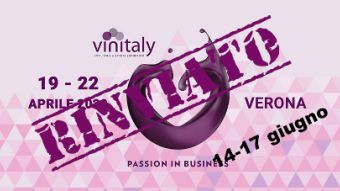 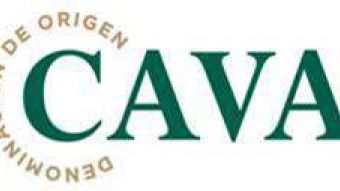 DO Cava is preparing a virtual charity dinner harmonised with Cava, and hosted by the Torres brothers and François Chartier