Nearly 100 Masters of Wine are among some of the world's 'best palates' who have arrived in London to judge for the Decanter World Wine Awards 2015 this week, following a record number of entries. 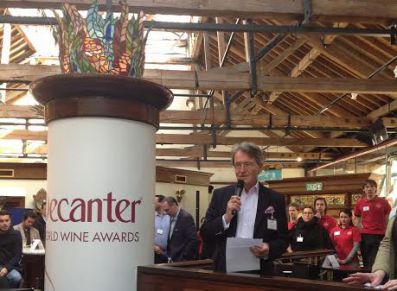 The MWs will join 23 Master Sommeliers as part of a 240-strong team of judges at this year's competition, which has seen a record 16,000 wines entered, cementing the DWWA's credentials as the world's largest wine competition.

Many medals, including 'commended' awards plus bronze, silver, gold and Regional Trophies, will be decided by a series of blind tastings in the next few days. Regional Trophy winners will then compete for the coveted International Trophies at a separate tasting in the coming weeks.

Full results are to be published to the public in June, providing a comprehensive guide to consumers of the best wines to look out for from a particular place or in a particular style - and at different prices.

'I'm thrilled that, in its 12th year, DWWA has grown to an unprecedented level,' Decanter's publishing director, Sarah Kemp, told the assembled judges today before they began their blind tasting marathons.

'I'm delighted with the response of the international wine trade, which recognises the quality of our judging and the un-matched media reach of Decanter. We believe we have 240 of the world's best palates here to uncover quality and reward excellence. It's extraordinary to have 85 MWs and world authorities on each region.'

Judges have been assigned to different wine regions depending upon their expertise. Each group will be presided over by a Regional Chair, such as Jasper Morris MW for Burgundy, Richard Juhlin for Champagne and Michael Hill Smith MW and Anthony Rose, who will jointly chair Australia.

Among the new faces this year is Markus del Monego MW, a previous winner of the world's best sommelier award, who will chair the South East Mediterranean group.

In his advice to judges on Monday morning, Spurrier said groups must be unanimous for a medal to be awarded. He added, 'Judges must leave their personal preferences at the door and ask themselves “is this a good wine?” rather than “do I like this wine?”' 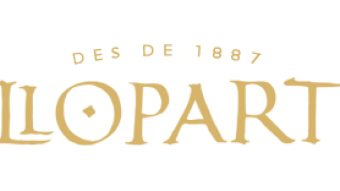 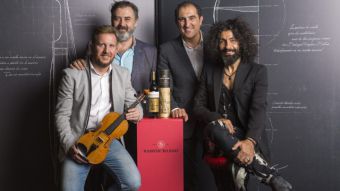 Ramón Bilbao turns a wine barrel into a violin