Spain’s 2017 grape harvest is expected to be down by nearly 20% on 2016, according to provisional estimates by the Ministry of Agriculture, surpassing previous estimates of a 15% decline in the wake of spring frosts, heatwaves and drought.

Provisionally, total production of wine and must in the current 2017/18 vintage stands at 35.6 million hectoliters, compared with 44 million hectoliters in 2016 – a 19.6% drop – according to a statement released this week by Spain’s Ministry of Agriculture and Fisheries, Food and Environment.

“The declarations confirm, therefore, a campaign of relatively low production, which, together with the also low productions of the main producing countries of the community, has supposed a price increase in the wine market,” a statement from the ministry said.

The latest figures follow what has been a challenging year for producers throughout Europe, with with late spring frosts, widespread drought and a heatwave affecting large swathes of France, Spain and Italy.

In October, The European Commission said it expected production in Europe to be at a 36-year low with the OIV at that time estimating that Italy will suffer a 23% drop, France will be down 19% and Spanish production down 15%. The latest figures from Spain ministry of agriculture, push that estimate to 19.6%. 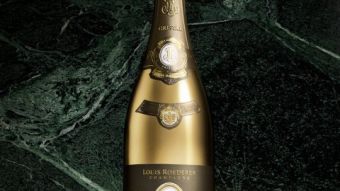 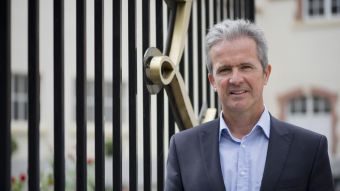