For a few years now, the native red variety  of the Levante has been seeking recognition for its ability to produce top quality wines, along with its rosé, sweet and sparkling wines.  This grape variety has also colonized vineyards in Provence, Australia and California, where it goes by the name of Mourvèdre or Mataró. 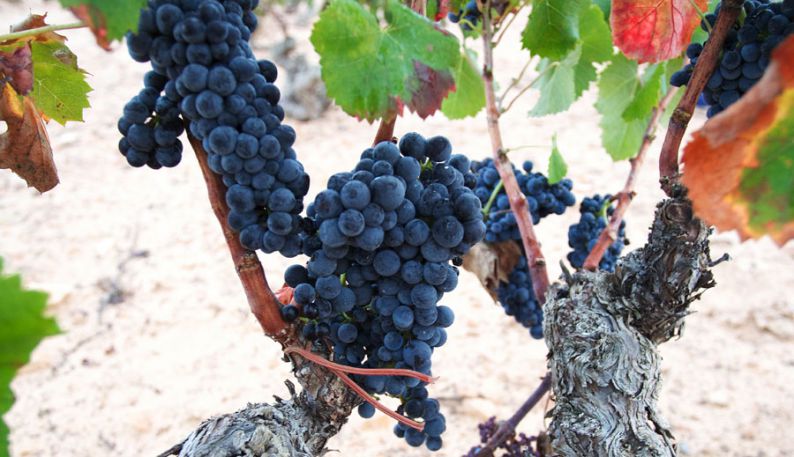 Like other native Spanish grape varieties, the Monastrell has had to wait for the rise in popularity of local grape varieties for it to no longer be considered as raw material fit for only modest, early-drinking wines, meaty yet high in alcohol.

It had not even gained credit for the prestige it once enjoyed between the 15th and 17th centuries, when French merchants, avid for the full-bodied wines produced in Murviedro (Sagunto), took the grape variety back over the Pyrenees and planted it in Provence and the Languedoc Roussillon, renaming it Mourvèdre.

Fortunately, in the last 20 years, the Monastrell has been flexing its muscles again, producing succulent, full-bodied red wines, blessed by the Mediterranean sun, in the D.O s of Murcia (Jumilla, Yecla and Bullas) and the Alicante D.O.

However, few wine lovers know that this grape variety is used to make other types of wine, including sparkling, rosé, and naturally sweet wines, including the traditional Fondillón, the sweet wine that undergoes an oxydative ageing process, mentioned in the works of William Shakespeare, and which nearly fell into oblivion. There are also a number of red wines produced from this grape variety outside Spain, where it is known as Mourvèdre and Mataro.

The Queen of Murcia

Although Murcia is known for producing well-coloured, tannic young reds, or reds with a short barrel-ageing, there have been some wineries which, in recent years, have been trying to show that the Monastrell can produce higher quality wines in this area. Examples include Clio and El Nido,  the ambitious red wines produced by the top winery in Jumilla, Juan Gil, who hit the jackpot when it hired the Australian winemaker, Chris Ringland, and started adding Cabernet Sauvignon to its blends.

However, one cannot really provide a proper illustration of the modern wines now being produced in Murcia without mentioning bodegas such as Casa Castillo (Jumilla), whose magnificent Pie Franco is considered one of the best Monastrell wines around, or Bodegas Castaño (Yecla D.O.), whose forte is medium-low priced red wines, but which is also capable of achieving excellence in its more exclusive wines such as Casa Cisca.

Other Murcian red wines from Monastrell worth checking out if you are keen to explore this varietal’s deliciously ripe, yet elegant and well-balanced, character, are Las Gravas (also from Casa Castillo) and the wines produced by Lavia, the most well known winery in the tiny Bullas D.O., especially its Lavia+ and Finca Paso Malo.

Estrecho, from Bodegas Enrique MendozaRecently, Murcia’s Monastrell wines have had serious competition: the reds produced ​​from the same grape variety in the Alicante D.O, specifically in the Alto Vinalopó, an area located inland at an average altitude of 600 metres. Here, the soils are limestone and sandy-loam and the climate more extreme, with hot, dry summers and cool nights, and very cold winters. These conditions result in red wines which are less “juicy” and lower in alcohol than the Murcians, but which possess higher acidity giving them greater longevity.

One example is the magnificent Estrecho from Bodegas Enrique Mendoza, which is very probably one of the best wines made from this grape variety on the market today.  Other examples include the El Sequé reds which bear the elegant stamp of Juan Carlos Lopez de Lacalle, the architect of Artadi in Rioja, and Alfynal and Mosyca, produced by the winery of Frenchman, Bruno Prats, former owner of the famous Cos d'Estournel and the man behind several wineries in South Africa, Chile and Portugal.

In the same winery where Prats produces his wines (Salvador Poveda), the Monastrell is also reunited with its glorious past: The Fondillón reservas, the oxydized wine so beloved of the French and British over three centuries ago.

In Valencia and Alella

Without leaving Spain, you can also find good red Monastrells in the Valencia D.O.   Celler del Roure is one of its best interpreters here, producing wines of character such as Les Alcusses, and there are other producers experimenting with vinification techniques, ageing the wine in earthenware vessels and doing away with sulphur dioxide.

In the tiny Alella D.O. of Catalonia, where the grape is known as the Mataró, canny wine producer, Josep Maria Pujol Busquets, owner of Bodega Alta Alella, is bringing out the best of this variety in such remarkable wines as his Privat Laieta rosé cava or the sweet Dolç Mataró.

In France, where the grape variety has been established for at least four centuries, the “Mourvèdre”  plays a leading role in a number of wines, particularly in the Bandol A.O.C, home of the famous Château de Pibarnon, whose mature, complex reds enjoy international acclaim.

Under its Provençal name, this variety has also reached California, while in the vast vineyards of Australia it is usually known as Mataró (in the Barossa Valley alone there are over 600 hectares planted with this grape variety).

The cosmopolitan character of the Monastrell can be appreciated in the rankings of wines produced with this varietal, which is published and updated on the internet by the specialist magazine, Wine Enthusiast (buyingguide.winemag.com/varietals/mourvedre).  The most highly rated wine is, quite rightly, the lofty Fondillón Casta Diva 1999 from Bodegas Gutierrez de la Vega (Alicante D.O., 97 points), followed by the Californian, La Clarine Farm 2011 Cedarville Mourvèdre (Sierra Foothills, 95 points), and the Australian Torbreck 2005 The Pict Mataro (Barossa Valley, 94 points).

This illustrious ranking of Monastrell wines also includes wines from Washington State (USA), the central coast of California, Bandol, Valencia and Yecla. With such  diversity it is certainly worth taking a closer look at this grape variety, born in the Levante and destined to conquer the world. 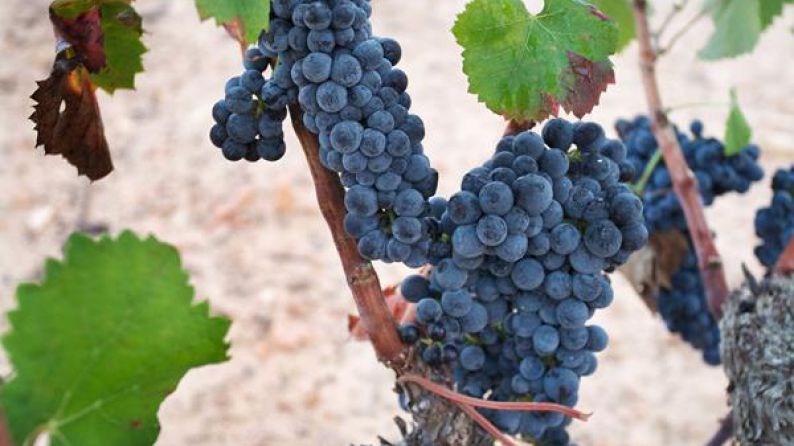 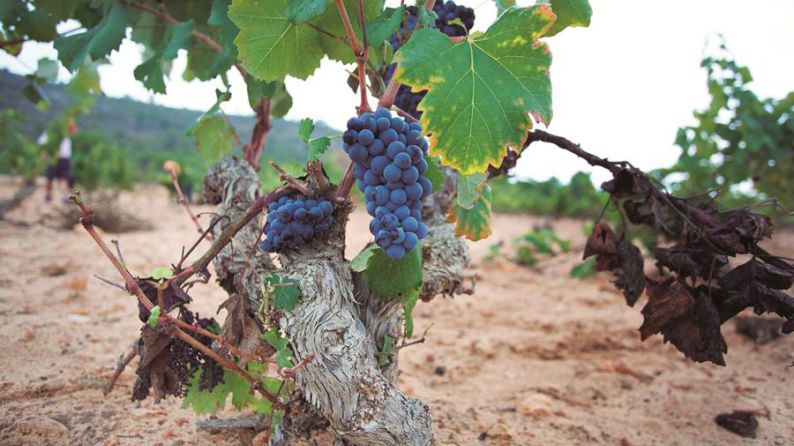 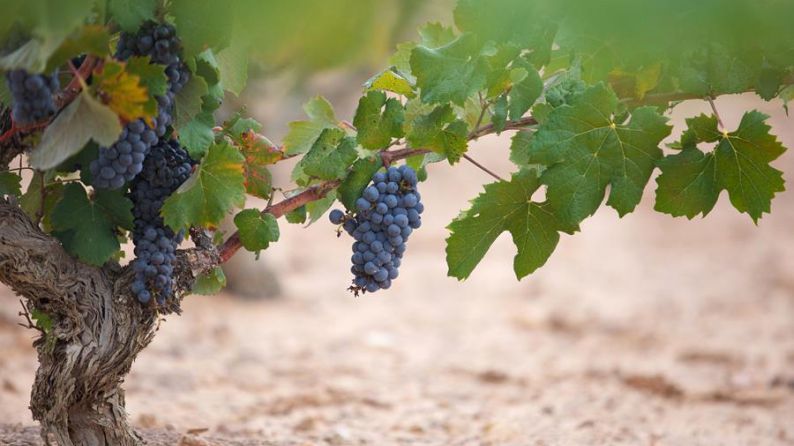 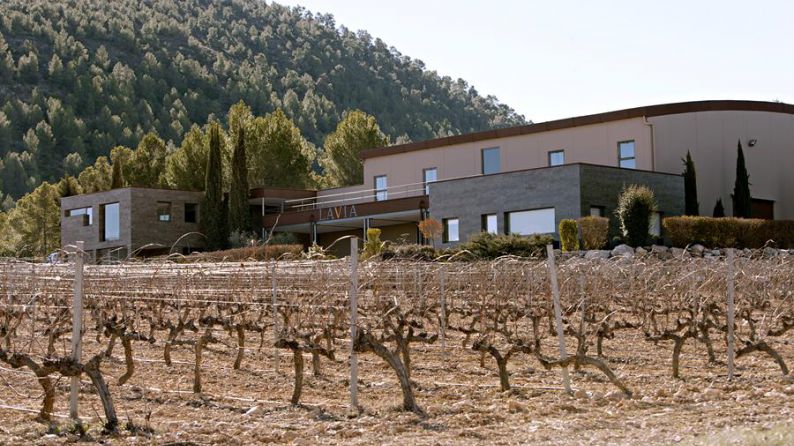 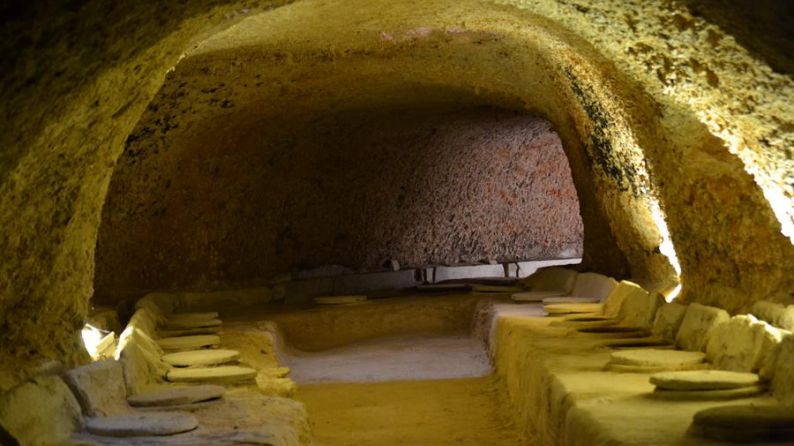 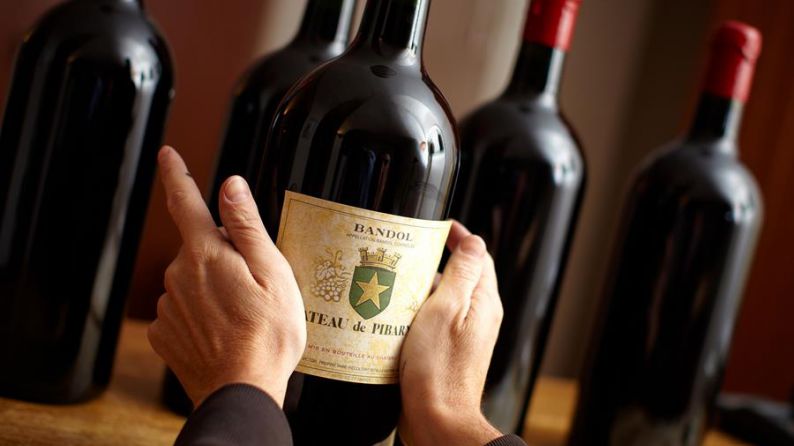 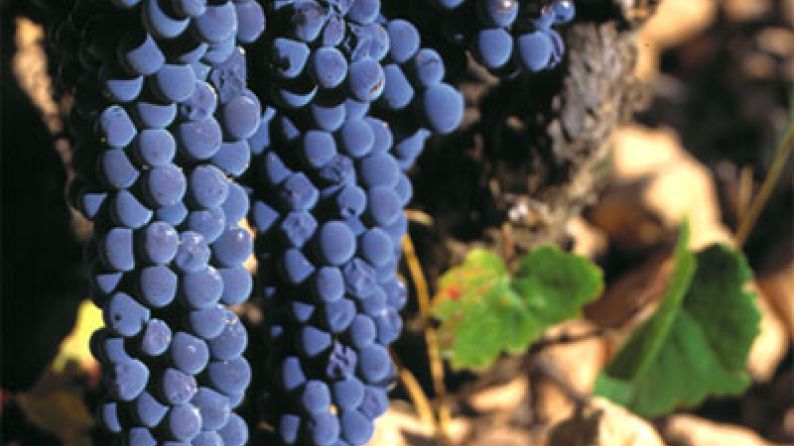 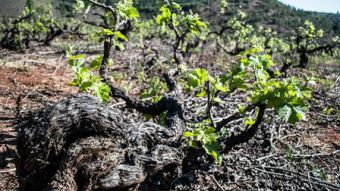