“He had a good life. He was one of the grands Monsieurs of Burgundy. He has done great things for Maison Latour. We are what we are today because of him,” his son Louis-Fabrice, president of Maison Louis Latour, told Wine Spectator.

Born in 1932, Latour took over the running of his family business, which was founded in 1797, after graduating from the Paris Institute of Political Studies.

The 10th generation of the family to run the company, he took over the firm at a tough time as it had suffered the effects of two world wars and the Great Depression.

Undeterred, he set about growing the company and went on to expand Maison Louis Latour’s négociant business. Staying true to his vision, Latour moved into Ardèche in 1979, working with local growers to make Chardonnay.

In 1986 Latour oversaw the building of a new winery and at the same time founded a company in the US that looked after the importation of his wines to America, which is now the company’s largest export market.

Louis Latour wines are sold in 125 countries, with around 500,000 cases made each year. Today, Maison Louis Latour spans 46 hectares, 29 of which are grands crus.

Latour is survived by his wife, Ghislaine, four children and nine grandchildren. 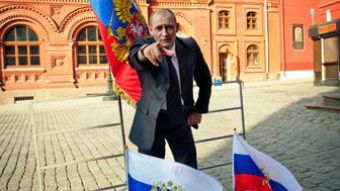 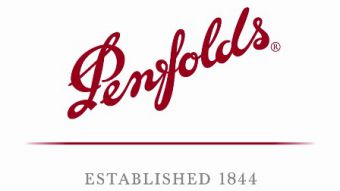 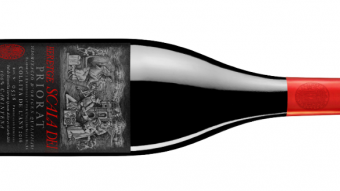