A compound in dark chocolate and red wine could help rejuvenate cells, according to a scientific breakthrough.

Researchers from the Universities of Exeter and Brighton have made the sizeable breakthrough on ageing and discovered a way to rejuvenate inactive senescent cells.

They found that they could make the cells both look and behave like younger cells.

The researchers applied compounds called reversatrol analogues, which are chemicals based on a substance naturally found in red wine, dark chocolate, red grapes and blueberries, to cells in culture.

Previous research by the University of Exeter had found that a class of genes called splicing factors are progressively switched off as we age.

But the new study found that applying the reversatrol analogues to the cells caused splicing factors to be switched back on.

Within hours of treatment, older cells had started to divide and had longer telomeres, which are the ‘caps’ on the chromosomes which shorten as we age.

The researchers hope that the breakthrough could lead to therapies that help people age better and without many of degenerative problems people encounter as we get older.

One of the reasons we become more susceptible to disease as we age is that our tissues accumulate senescent cells which are alive but do not grow or function as they should.

Splicing factors ensure genes function as they should, but as we get older they start to work less efficiently or not at all, which restricts the ability of cells to respond to challenges in their environment.

Senescent cells, which can be found in most organs from older people, also have fewer splicing factors, the researchers explain.

Professor Lorna Harries, Professor of Molecular Genetics at the University of Exeter, said: “This is a first step in trying to make people live normal lifespans, but with health for their entire life.

“Our data suggests that using chemicals to switch back on the major class of genes that are switched off as we age might provide a means to restore function to old cells.”

Harries went on to explain that the research proves that the cells can be treated to regain some features of youth.

Dr Eva Latorre, Research Associate at the University of Exeter, who carried out the experiments was surprised by the extent and rapidity of the changes in the cells.

“When I saw some of the cells in the culture dish rejuvenating I couldn’t believe it. These old cells were looking like young cells. It was like magic,” she said.

“I repeated the experiments several times and in each case the cells rejuvenated. I am very excited by the implications and potential for this research.” 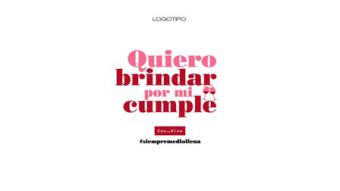 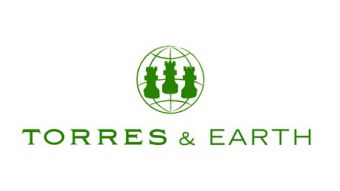 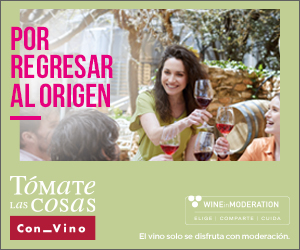