Legendary Barolo producer Bruno Giacosa died in Alba at the weekend aged 88 with his daughters Bruna and Marina by his side.

The renowned Barolo and Barbaresco producer was one of the new wave of Piedmontese producers who in the 1960s shook up viticulture in the region.

Having worked from the age of 13 with his father and grandfather in the family cellar, Bruno took the reins of the family business in 1960.

His great innovation (in the late 1960s) was the bottling of Barolos and Barbarescos by vineyard site, something which had never been done before.

It was only in 1982 that he began to acquire his own vineyards (his family had previously worked as négociants sourcing fruit from local growers), starting with one of the sites which became particularly associated with his domaine: Falletto di Serralunga.

Alongside Vietti he also cultivated the region’s native white grape, Arneis, and helped save it from extinction.

A shy man but also a meticulous perfectionist unafraid to declassify and sell off huge amounts of wine in what he considered poor vintages, his wines became a by-word for Barolo and Barbaresco to a new generation of Italian wine drinkers and collectors – especially his red label ‘riservas’.

He died at the weekend in Alba with his daughters Bruna and Marina by his side. Bruna has been at the helm of the winery since 2006 after her father suffered a stroke. 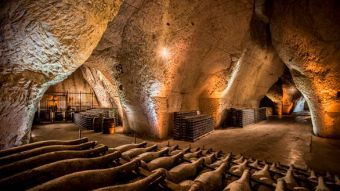 The Champagne vineyards and cellars have been classified “World Heritage” 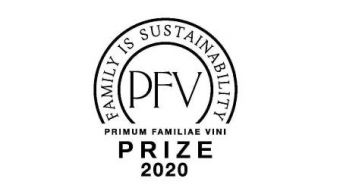