A decanter of Dalmore Eos 59-year-old has smashed its pre-sale estimate at auction after it went under the hammer at Bonhams last week for £83,640.

Produced at Dalmore’s distillery in Alness, just 20 decanters of the Sherry cask aged elixir were released in 2011.

He goes on: “Intense flavours of toffee and caramel, orange, golden syrup and cinnamon vie for attention on the palate and leave a long lingering full-flavoured finish”.

Daniel Lam, Bonhams’ head of fine wine and whisky in Hong Kong, said: “Richard Paterson, also known as ‘The Nose’, has over 50 years’ experience in creating masterpiece whiskies like no other.

“The limited production, premium quality, and prestigious craftsmanship are all factors that attribute to the success of Dalmore and make it highly demanded by private collectors.”

However, this isn’t the highest hammer price for a standard bottle of whisky at auction. Just last month a bottle of Yamazaki 50 year-old single malt whisky set a new record for Japanese whisky sold at auction, making £209,740 – twice its high estimate – at a Sotheby’s sale in Hong Kong.

In January 2014, a six-litre Macallan ‘M’ Imperiale Lalique decanter sold for £477,405 at a Sotheby’s auction in Hong Kong, making it the most expensive bottle of whisky ever sold at auction.

With hammer prices for old and rare whiskies on the rise, particularly those from Scotland and Japan, the spirit is proving an increasingly alluring investment.

According to Fortune, over the past decade, the return on rare whiskies has been roughly 25% and the world’s 100 most valuable whiskies have gone up in value 447% since 2010.

An in-depth look at the burgeoning market for rare whiskies will appear in the March edition of The Drinks Business magazine. 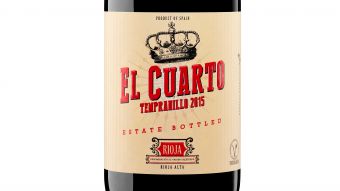 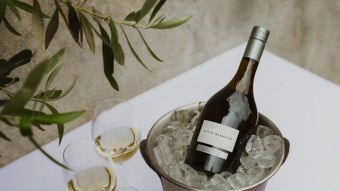