Due to the sanitary context, the dates of the competition stages in the different Grenache capitals visited this year have been adjusted. The closing date for entries has therefore been postponed to April 15.

The latest developments in the sanitary situation make it necessary to review the progression of the visits to the 4 Grenache terroirs selected this year to organise the 4 decentralised tastings of the competition.

“By shifting the dates, we illustrate our flexibility and our reactivity in order to put all the chances on our side so that the competition can take place in the best possible conditions," explains Fabrice Rieu, President of the Competition. "This will also allow us to extend the entry period for the wines, which already promises some nice surprises!” 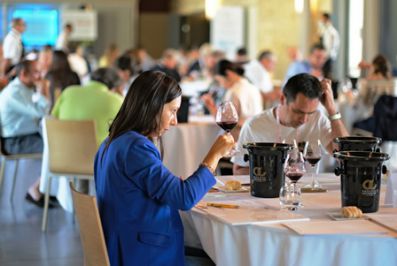 Grenaches du Monde is an annual competition open to all wines produced mainly from Grenache, without restriction of colour, origin, or nationality. Entries are open until March 31. After this date, the wines will be classified, sorted, and organised in series. They will then be sent and tasted in 4 major Grenache capitals, namely: On May 8 in Ascoli Piceno in the Marche region of Italy, on May 10 in Cebreros in the province of Ávila in Castilla y León in Spain, on May 14 in Châteauneuf du Pape in France and on May 17 in Perpignan, capital of Roussillon region.

The Grenaches du Monde have an international vocation, and the ambition to make people discover the singularities and diversity of the grape variety. Each of the 4 stages of this 9th edition will present a wide range of wines from various origins: in short, a "great edition in miniature"! " We will make sure to present a coherent and diverse panel of Grenache production from different regions, European of course, but also from more distant places. Most of the judges will come from each country, including the best specialists in distribution, sommelier or wine communication", concludes Fabrice Rieu. 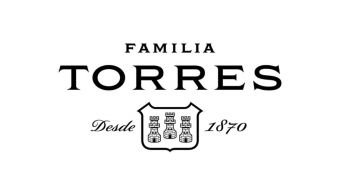 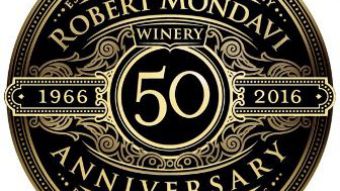