Sales of Albariño from its heartland of Rías Baixas in the northwest of Spain are soaring in the UK at the moment, with 2019 sales up 42% on 2018.

According to the latest figures from DO Rías Baixas, sales of these fresh Atlantic whites rose by nearly half in the UK last year compared to 2018.

Brits sipped their way through a staggering two million litres of Rías Baixas Albariño last year, making the UK one of the top performing markets for the region. The UK has grown to account for 25% of all Rías Baixas exports worldwide.

“It is excellent to see the success of our wines in the UK. I believe we offer a delicious alternative to the more well-known international varieties, and we are proving that Spain can produce exquisite white wines”, said Juan Gil de Araújo, president of the Rías Baixas DO.

The vast majority (95%) of the grapes grown in Rías Baixas are Albariño. The region includes five sub-regions: Val do Salnés, Condado do Tea, O Rosal, Ribeira do Ulla and Soutomaior.

The DO is largely made up of small farmers and boasts around 20,000 vineyard plots and over 6,500 growers spread across just 4,000 hectares. 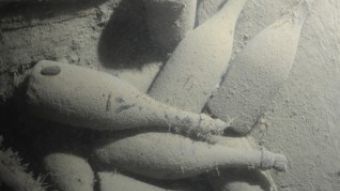 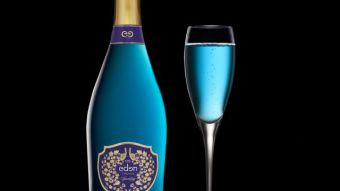 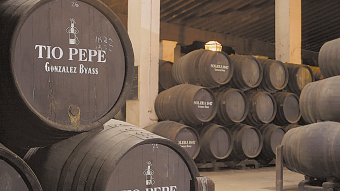